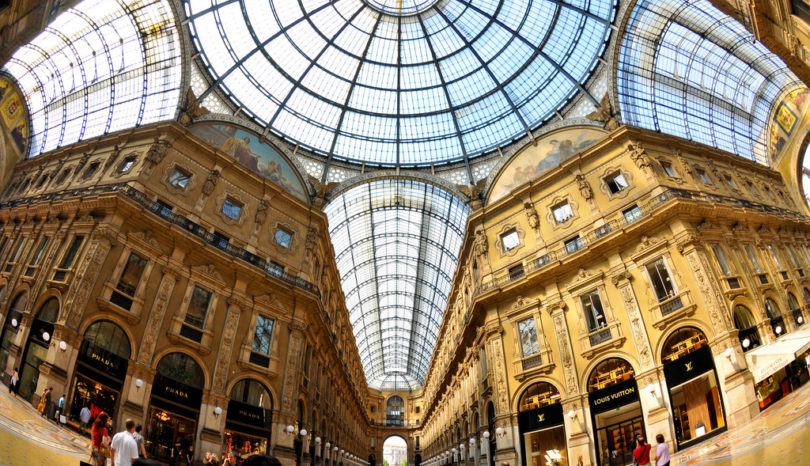 Milan is famous for its wealth of historical and modern sights and sits at the center of Italy’s largest urban and metropolitan area.

Discover the best of Milan 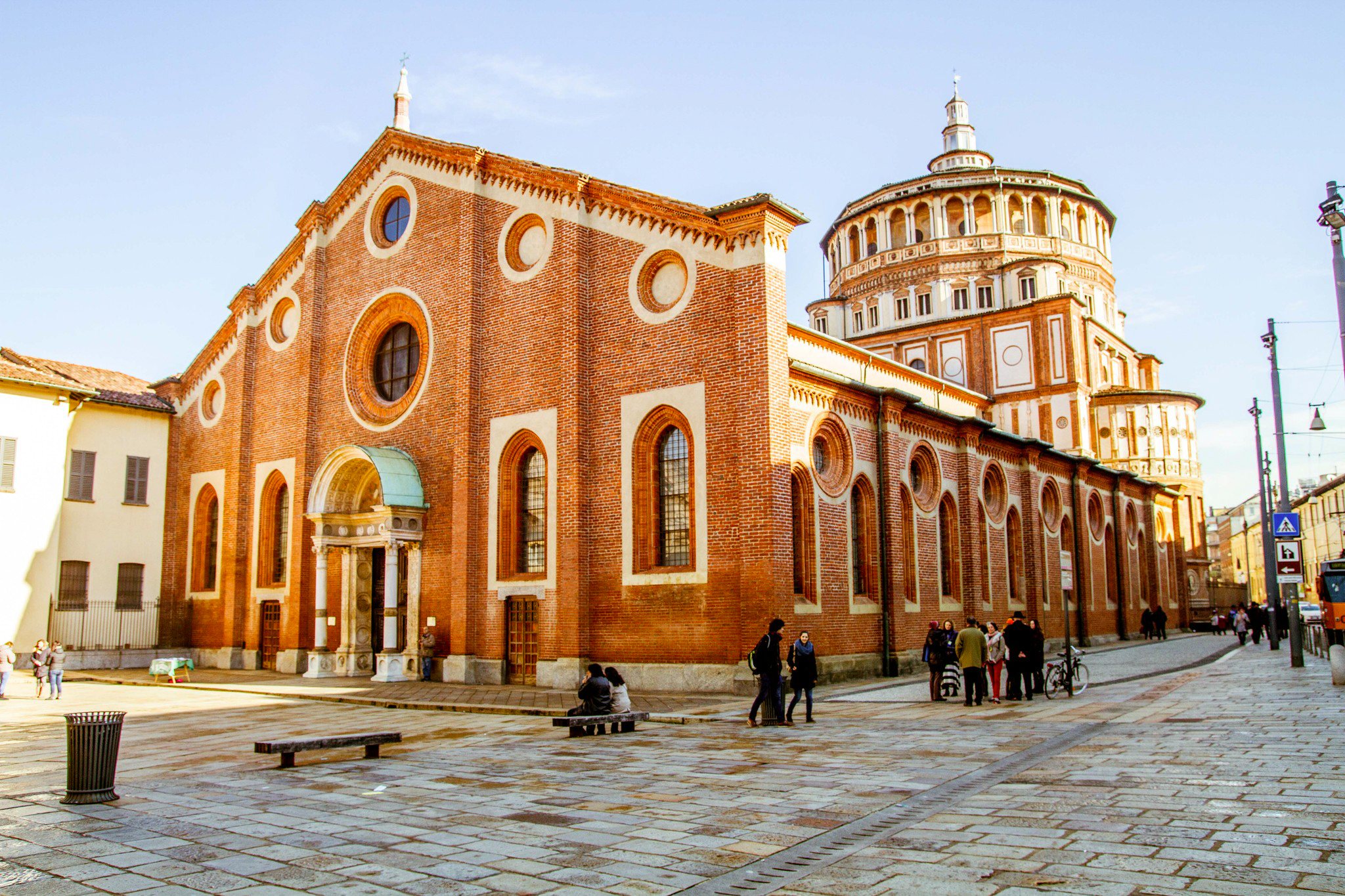 Santa Maria delle Grazie (“Holy Mary of Grace”) is a church and Dominican convent in Milan, northern Italy. It is an outstanding work of architecture and an emblem within the Catholic tradition. The Church is one of the best of Milan because it is one of Renaissance art’s most important testimonies and a shining symbol of creative human genius. It has become part of the UNESCO World Heritage sites list in 1980. 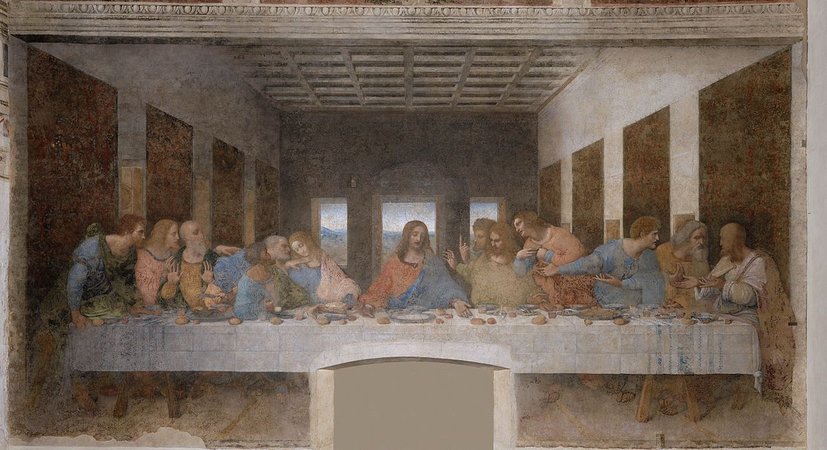 Located in the refectory of the monastery next to the Santa Maria delle Grazie church is the iconic fresco of Leonardo da Vinci. The Last Supper is undoubtedly one of the best of Milan. It is considered as one of the most important masterpieces in the world. This fresco has been painted from the 1494 and 1498, during the dukedom of Ludovico Il Moro. Leonardo substituted the usual method of the fresco with a new technique called “a secco” (on a dry wall) to paint the Last Supper on the wall of the convent’s refectory.

However, upon the completion, due to this new technique and to the environmental factors the fresco gradually declined. the work underwent several restorations during the years. The last intervention has been done in 1999 and many scientific methods have been employed to carry over the original colors and to remove the traces of previous attempts to restore the fresco. And even through the crumbling oils and patchy restoration, the brilliance of Leonardo’s work remains.

The Last Supper is a dramatic spectacle, taking up a whole wall. The figures of the disciples are grouped in a triangular Trinity formation around Christ. The walls of the room within the canvas seem to recede from the walls of the church itself. All lines focus on the soon-to-be-crucified Christ at the center.

Since it is a very popular attraction, tickets always sell out and cannot be bought on the day.So you have to book your ticket ahead of your visit. After the last restoration extensive measures have been inserted to protect the fresco. To keep the Last Supper painting at the room temperature, a maximum of 25 people can enter the refectory every 15 minutes. 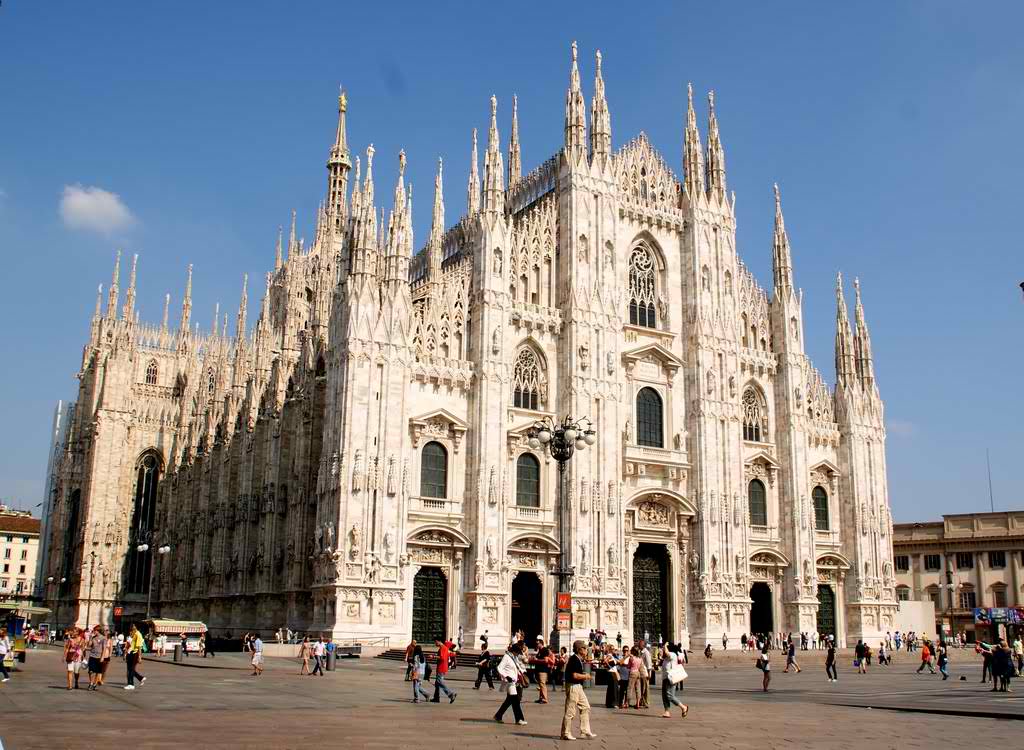 Added to the list of the places to visit in Milan is the Milan Cathedral. The Duomo is one of the best of Milan’s tourist attractions. It is the cathedral church of Milan, Italy. The Gothic cathedral took nearly six centuries to complete. It is the largest church in Italy and the third largest in the world. You can’t help but be blown away by the enormous white marble façade of Milan’s cathedral. It’s imposing interior contains some magnificent treasures like the enormous stained-glass windows behind the choir. Don’t miss the visit to the roof. It is where you can admire some of the 3,600 statues and 135 spires and enjoy the panoramic view of the city. To get inside the cathedral, you have to be dressed appropriately, covering arms and legs, otherwise, you won’t be allowed in. 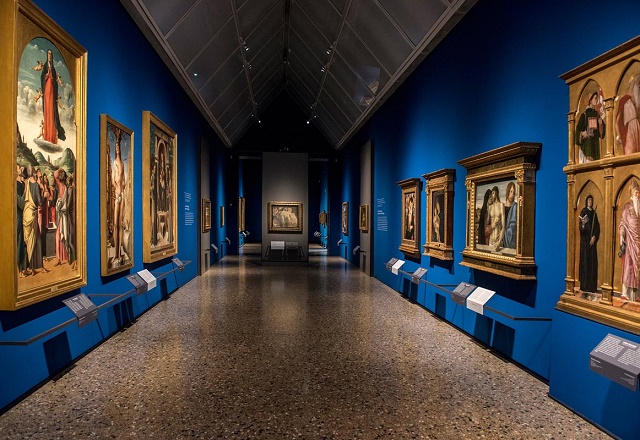 The Pinacoteca di Brera is the main public gallery for paintings in Milan. It contains one of the most important art collections in Italy. It houses the Renaissance art in Italy with over 500 works dating from the 14th- 20th century. Amongst the collection are masterpieces by Piero della Francesca, Raphael, Mantegna, Bellini, Caravaggio, Tintoretto, and Veronese. There is a small section on modern art which includes paintings by Modigliani, De Chirico, and Carrà. This is why Pinacoteca di Brera is one of the best of Milan.

Pinacoteca Ambrosiana is another important art gallery in Milan. It was created to inspire and support future fine art students through its works of art. The gallery consists of Federico Borromeo’s collection of paintings and other successive donations, including masterpieces by Leonardo da Vinci, Botticelli, Bramantino, Tiziano, Caravaggio and Pieter Brueghel the Elder. It is one of the best of Milan because it houses some renowned works of art. These most-renowned works of art are The Madonna and Child with Three Angels by Botticelli, the Basket of Fruit by Caravaggio, the Portrait of a Musician by Leonardo da Vinci and the Adoration of the Magi by Titian. 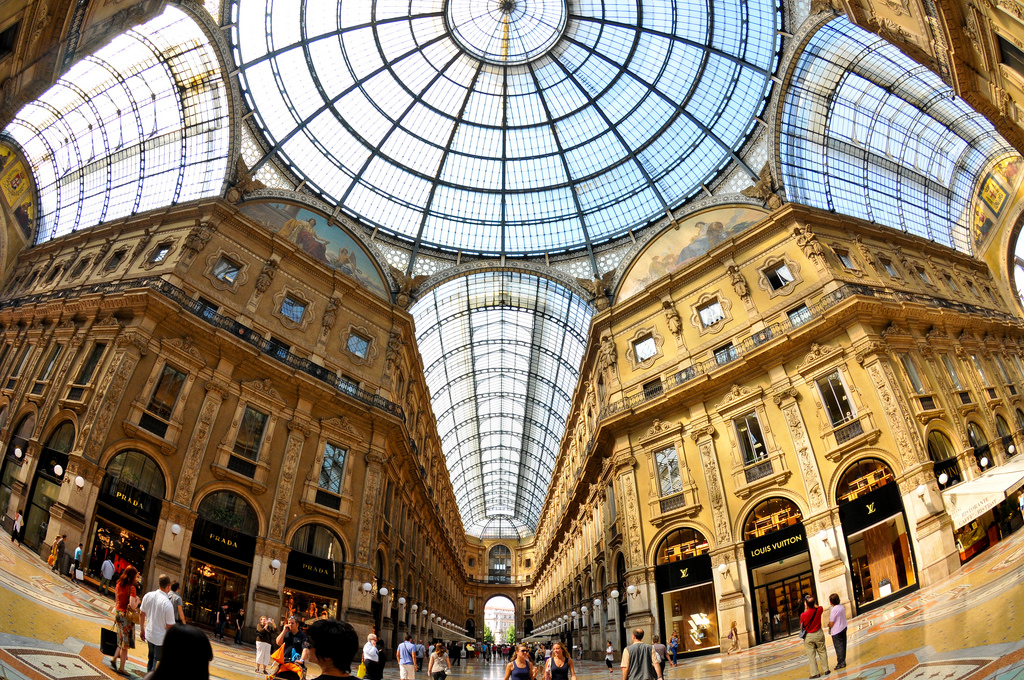 Italy’s Fashion Capital is Milan. The name given to a tangle of streets located just north of the Duomo is Quadrilatero d’Oro. It is considered to be one of the world’s most important centers of fashion. And also known as the home to Milan’s most exclusive stores and workshops. A stroll around the Quadrilatero d’Oro is a must. Every inch of this area is tightly packed with the best of haute couture and is a veritable roll call of all the instantly recognizable high-end names including Armani, Salvatore Ferragamo, Prada, Versace, and Valentino. 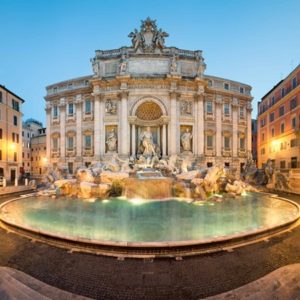 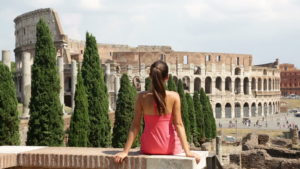 My name is Jean and I'm excited you're right here! I opted to begin blogging to talk about traveling to Italy. The aim of this blog is to provide stories about the best things to see, do and taste in Italy! From where to stay in Italy, to the best beach towns to tourist spots & everything in between.

No images found!
Try some other hashtag or username
Tweets by selectitaly

This message is only visible to admins.
Problem displaying Facebook posts. Backup cache in use.
Click to show error
Error: Error validating access token: The session has been invalidated because the user changed their password or Facebook has changed the session for security reasons. Type: OAuthException